Don’t Miss Out! Only 15 Tickets Available 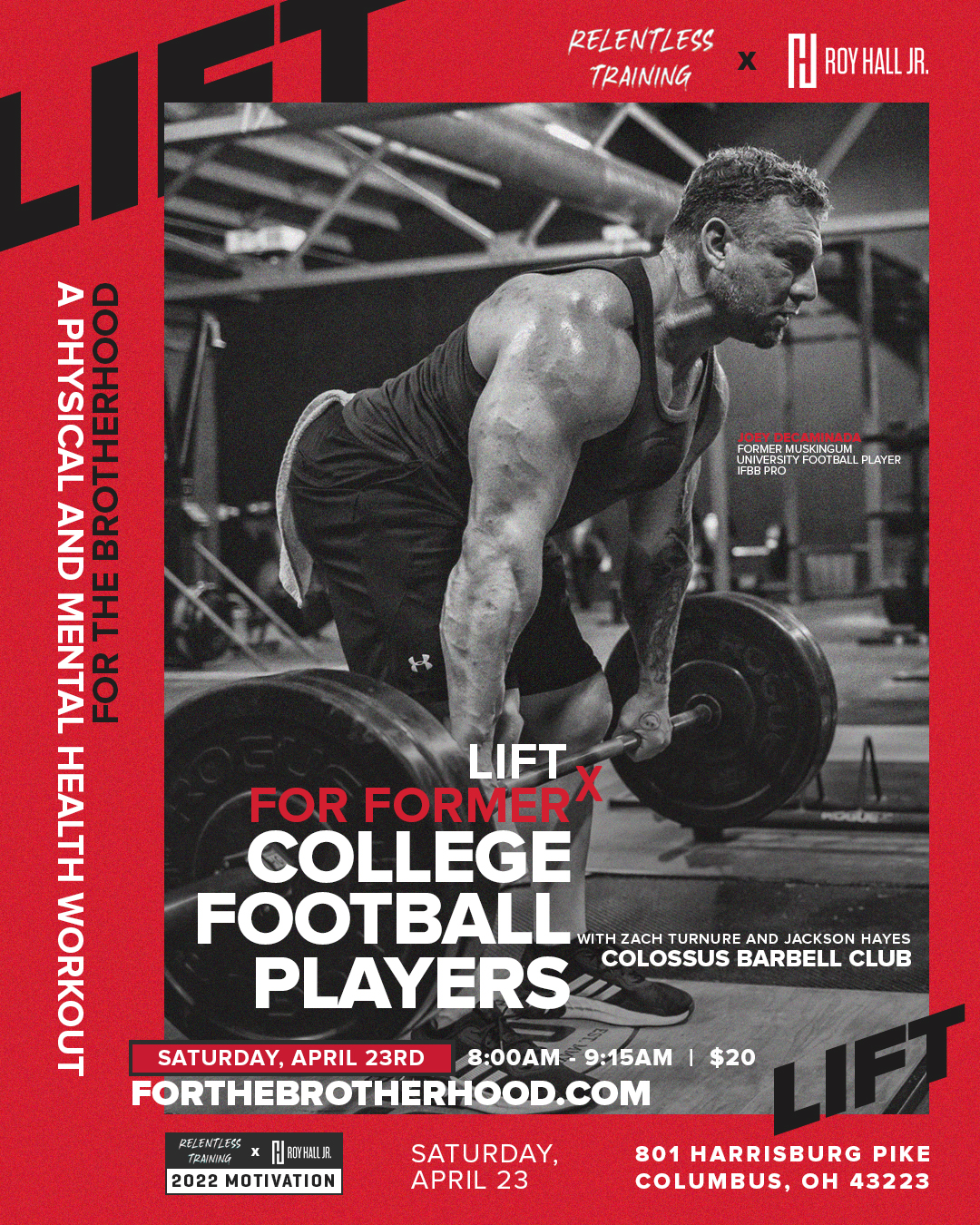 LIFT >> A Physical and Mental Health Workout For the Brotherhood

The majority of college football players who are forced to leave their sports through injury, graduation, or retirement, routinely battle depression and anxiety. It’s a crisis hidden beneath the dangerous facade of strength and drowned out by the contagious roar of the crowd. No other place in society glorifies perfection – and suffering – like sports; especially football.

Join us for a LIFT with other former college football players, and stick around to LIFT each other up through dialogue surrounding mental health and the continuous transition of life after sports.

GET YOUR TICKET BELOW

LIFT >> A Physical and Mental Health Workout For the Brotherhood

LIFT EACH OTHER UP

Doctors recommend that to combat depression and anxiety, individuals should exercise at least three times a week, practice good nutrition, sleep at least eight hours, and SURROUND THEMSELVES WITH A SUPPORT SYSTEM.

Join us at Colossus Barbell Club on April 23, 2022 at 8:00am for LIFT >> A Physical and Mental Health Workout For the Brotherhood; for former college football players. Proceeds from ticket sales will help feed families this winter through the Driven Foundation Food Outreach. 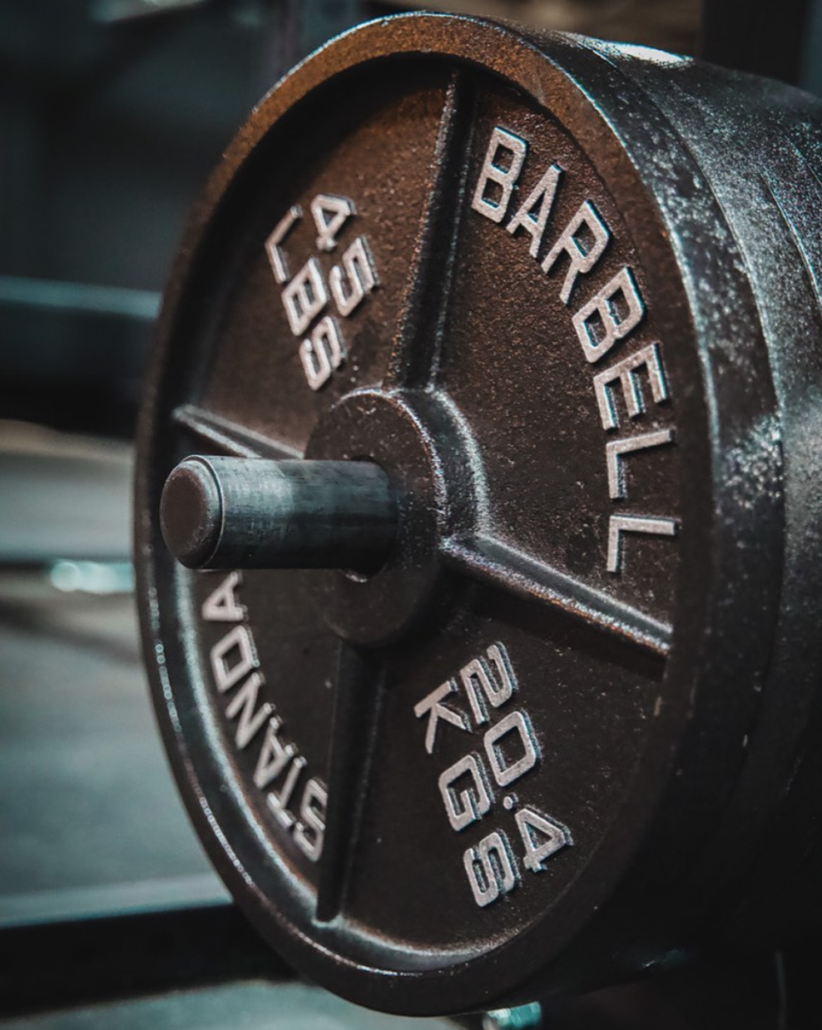 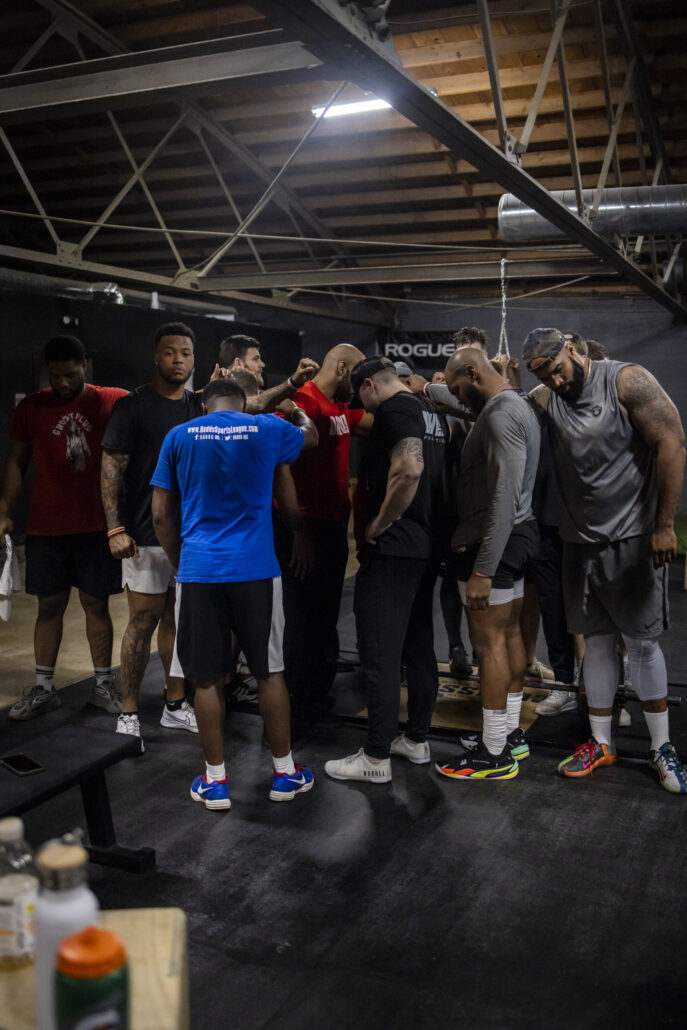 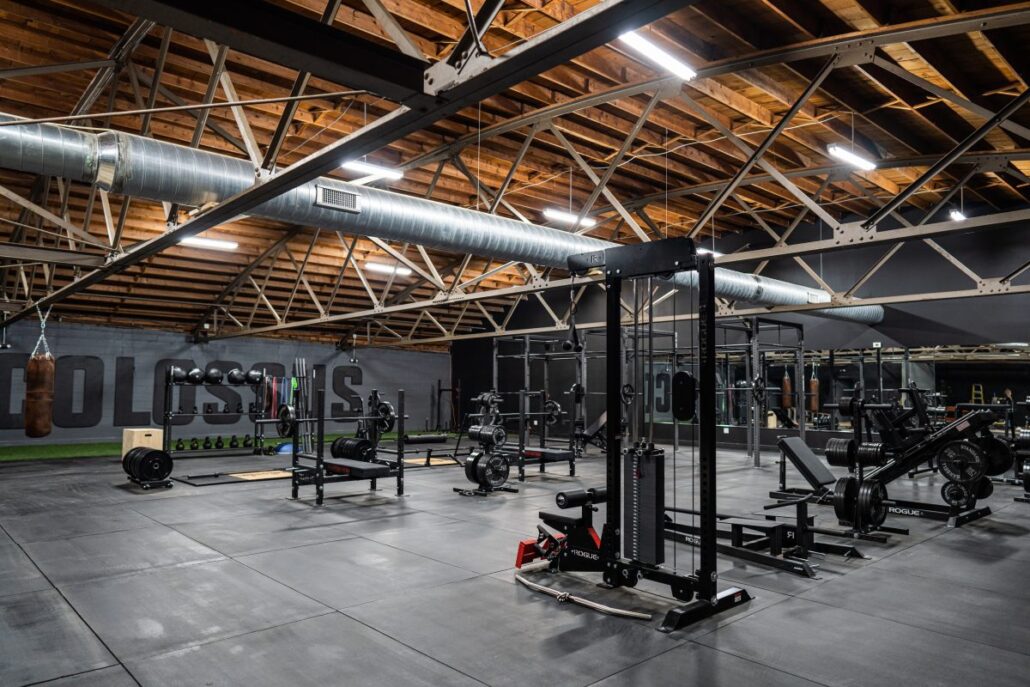 Can’t Make it to LIFT?

We understand that you may not be able to attend LIFT, but you would like to support a family by helping them receive a food box? Click the DONATE button below and easily make a difference. Just $20 helps provide a family with a food box. Thank you for your support. 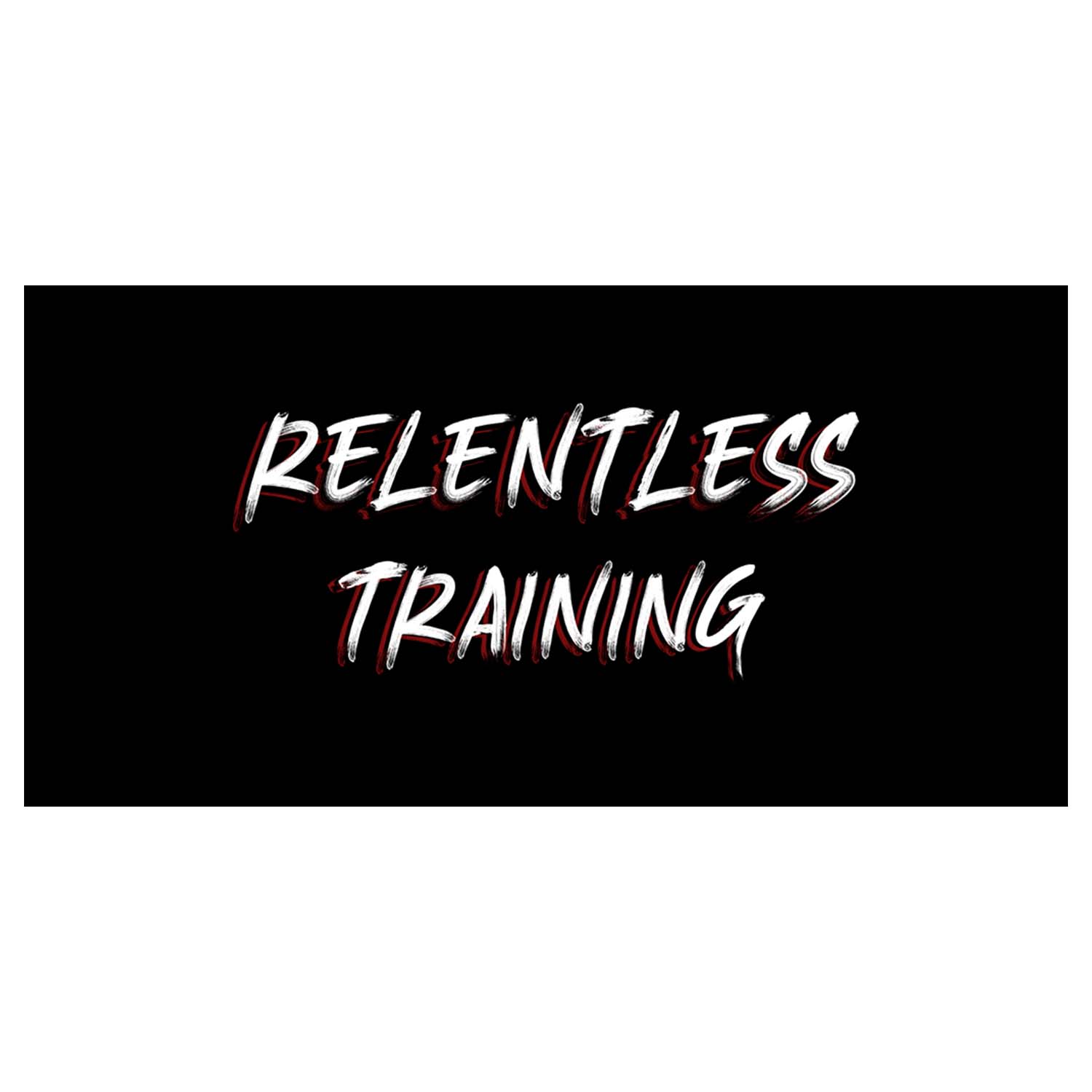 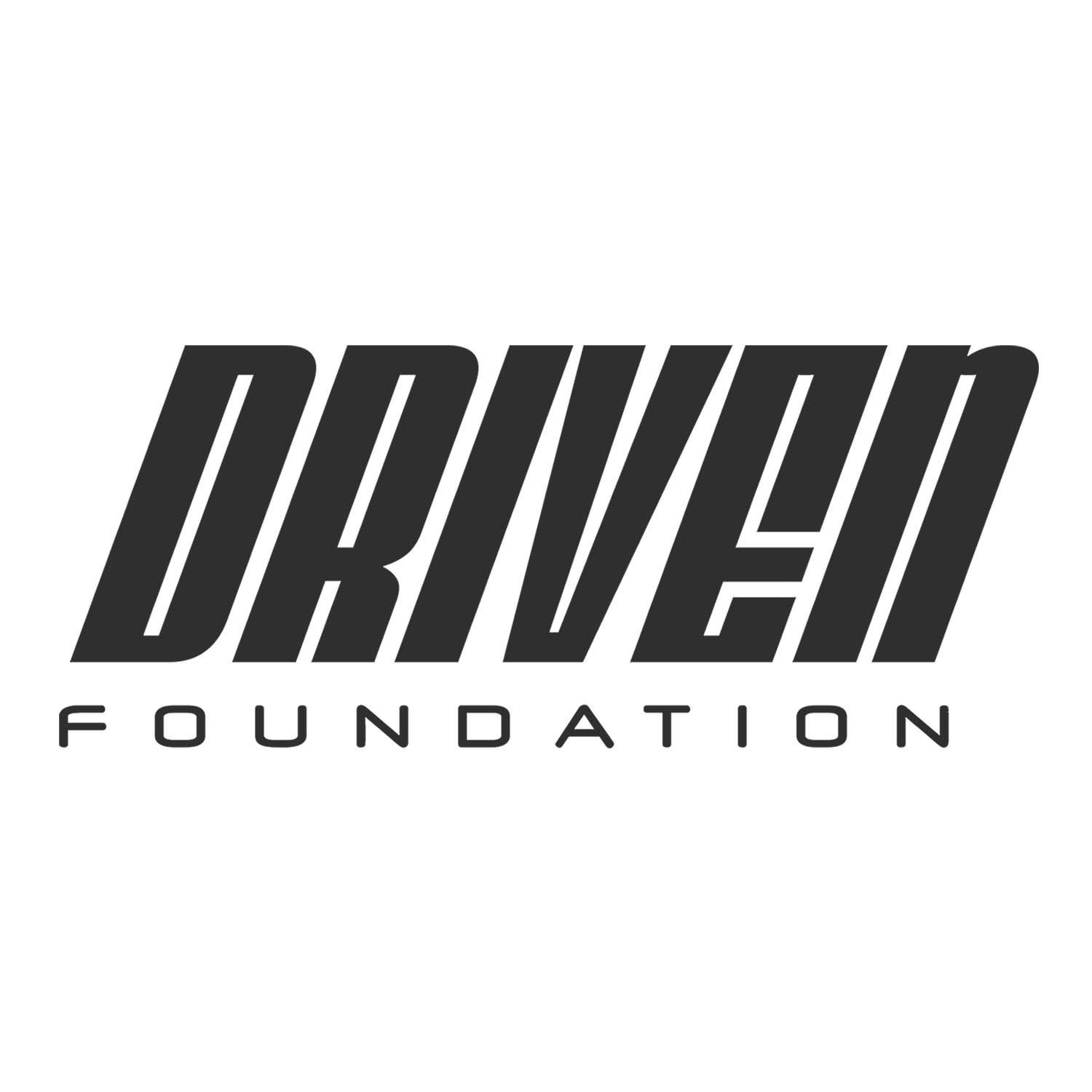